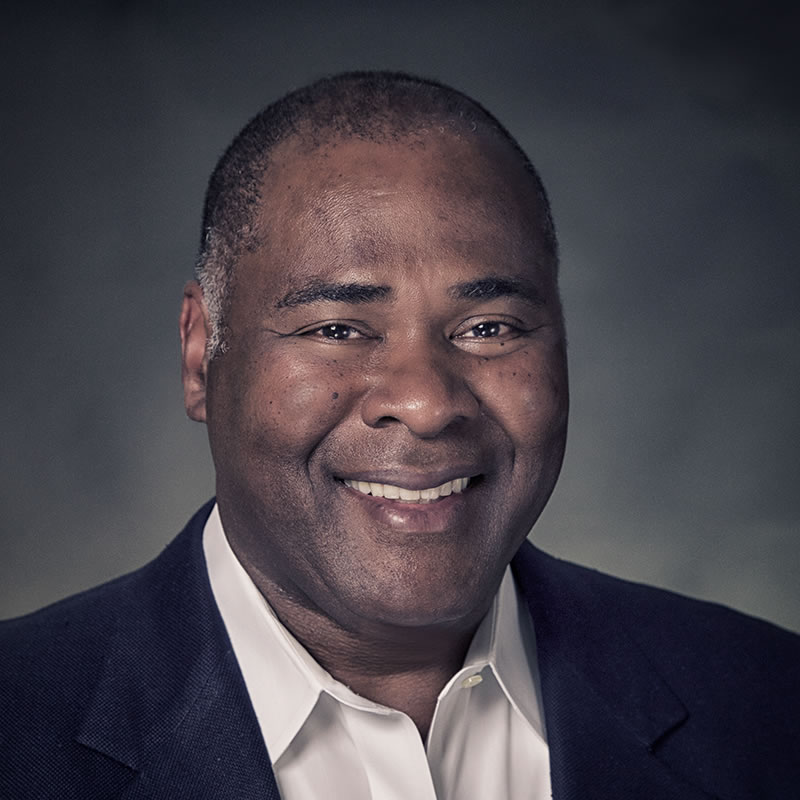 Garry lives in Edgewood and has served in leadership positions with Organized Neighbors of Edgewood and Neighborhood Planning Unit O.

Garry has served on the advisory board for several organizations including, The Neighborhood Fund at The Community Foundation for Greater Atlanta, Horizons Atlanta Edgewood Site and Agape Youth & Family Center. He attended The University of Alabama and graduated with a B.A. degree in Business Administration. Prior to joining Zeist, Garry was a banking officer with SunTrust Bank.

Back to Board & Staff